Safety Tip of the Week

Every week we’ll post a new safety tip.  These are time-tested strategies that are very effective. Each week we’ll describe a simple action you can take that will make a big difference. 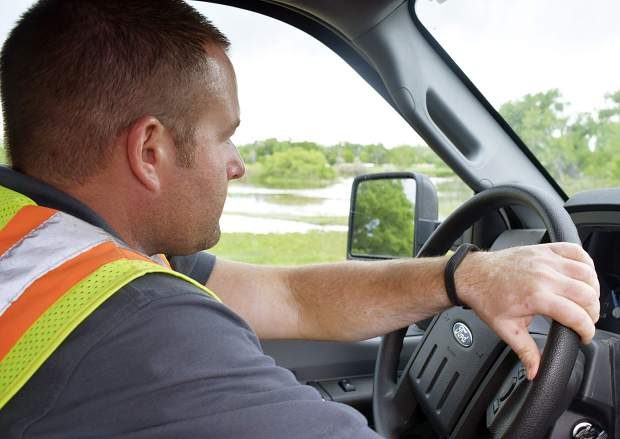 Human beings are poor judges of risk. People worry more about getting bit by a snake than catching the flu. But they have a much greater chance of dying from the flu than a snake bite. Humans worry about tornadoes, but there’s a much greater chance that they’ll slip in their kitchen and die from the injuries of the fall. The most dangerous thing that your people do is drive a vehicle on the roads. There’s far more risk associated with driving than there is with any other work activity your people do. But this is rarely understood. Remind them almost daily that a lot of things can go wrong while driving and that is where their greatest risk is.