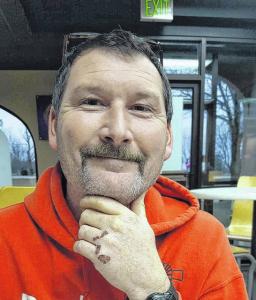 When we decided to bring our special brand of safety and training to the public service market we did quite a bit of research and identified the number one killer: driving accidents.  However, since we’ve been involved in making communities safer, one driver at a time, we have come face-to-face with several other dangers.  This is the second fatality in three months involving an auger.  We may have to elevate this risk and develop training around it.  Please let us know if you have suffered any similar losses, or perhaps near-misses of this type.

Thank you for contributing to PSS

MENDON, Ohio (WANE) – A Village of Mendon employee was killed on the job Thursday, according to a statement from the Mercer County Sheriff’s Department.

Emergency crews were called to 340 East Market Street around 11:30 a.m.

Investigators said Brendan Poling, 49, Mendon, was in the back of a dump truck carrying salt when he appeared to get stuck in an auger. Poling’s body was found by another village employee.

Poling was an employee of the Mendon Utility Department, according to the sheriff’s department.