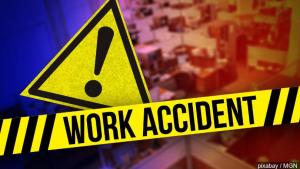 Although this article does not state the cause, it does conclude that this fatality is the result of an industrial accident.  The exposure to loss is very real.  Every single day your employees face risks that can lead to their premature deaths.  Public Service Safety education and training programs can help reduce this risk.  Find out more by clicking on Learn More.

A man was killed in an industrial accident Monday afternoon at Waste Connections in Cleveland, Tenn., according to the Cleveland Police Department.

West said the investigation is ongoing but the death has been ruled an industrial accident.