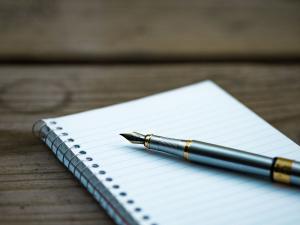 MARTINSVILLE –A Martinsville employee died Tuesday morning as a result of a on-the-job accident.

Tony Davis, a 27-year public works department employee, was driving a city-owned tractor mower on Corn Tassel Trail, near the intersection with Sam Lions Trail, at about 10:30 a.m. A tree near the roadside fell onto the tractor’s cab, seriously injuring Davis, who died after being taken by ambulance to the Sovah Health Martinsville emergency department, according to a statement from city officials.

After the accident, the tractor continued for a short distance south on Corn Tassel before breaking a utility pole and coming to a stop on the opposite side of the street.

The Martinsville Police Department is investigating the accident. However, no foul play seems to have been involved, Police Chief Eddie Cassady said in a phone interview.