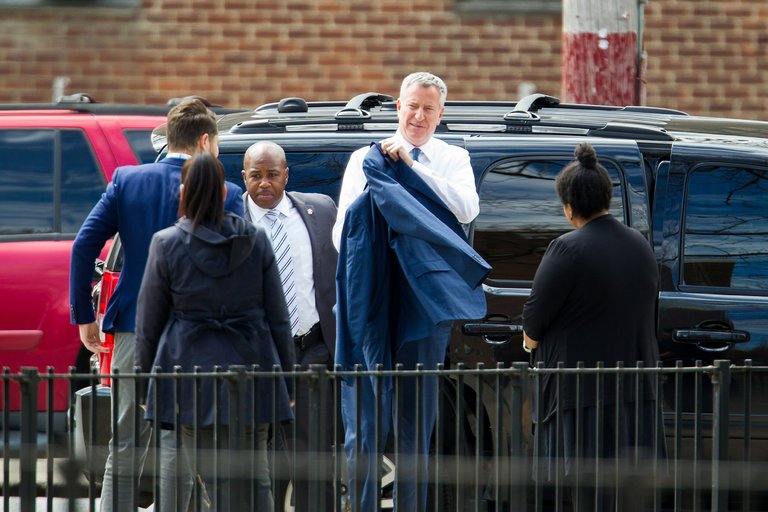 If it seems like traffic in New York City might be a bit worse than before, there may be an unexpected factor: city workers.