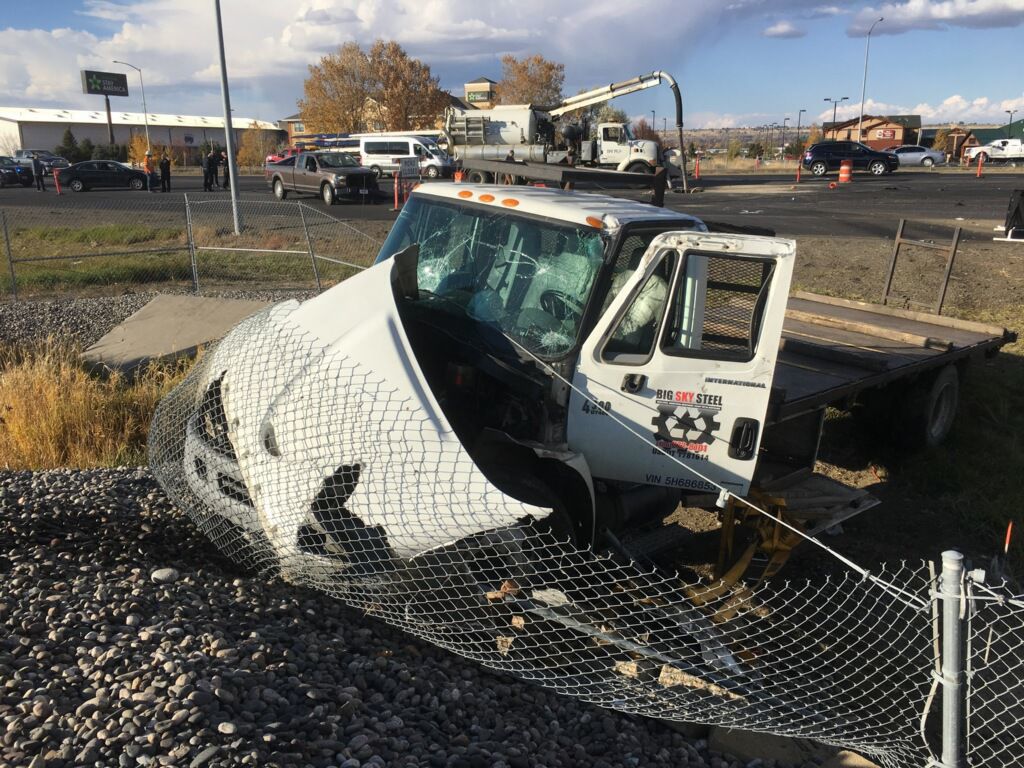 If you’ve been following any of our past blogs, you might know where Public Service Safety stands on a tragedy like this one. Every accident is preventable, and we exist to teach your people how to prevent them. Your employees face tremendous risk every time they drive or set foot onto a public roadway. Most of the time, it’s other people creating this risk for them, but that doesn’t mean it’s hopeless. Our world-class training was created to teach your employees how to avoid an accident even when others are behaving in unsafe ways around them. We want every public servant to go home to their families every night. Please, contact us today to learn how we can make your people safer.

The crash was reported at 3:24 p.m. The eastbound off-ramp from Interstate 90 to South Billings Boulevard remained closed as authorities investigated the incident.

At the time of the crash, one lane on the off-ramp was open as crews worked around it. A flatbed Big Sky Steel truck hit the road worker, who is a 52-year-old MDOT crew member, according to Billings Police Lt. Brandon Wooley.

The driver of the Big Sky Steel truck was taken to the hospital to be treated for injuries.

“This steel truck, eastbound, was driven by a 28-year-old male from Billings,” Wooley said.

The MDOT worker was pronounced dead at the scene.

Three other vehicles were involved in the crash, but no one else was injured, Wooley said.

Police are asking drivers along Interstate 90 to be aware of the crash scene and be cautious in the area.