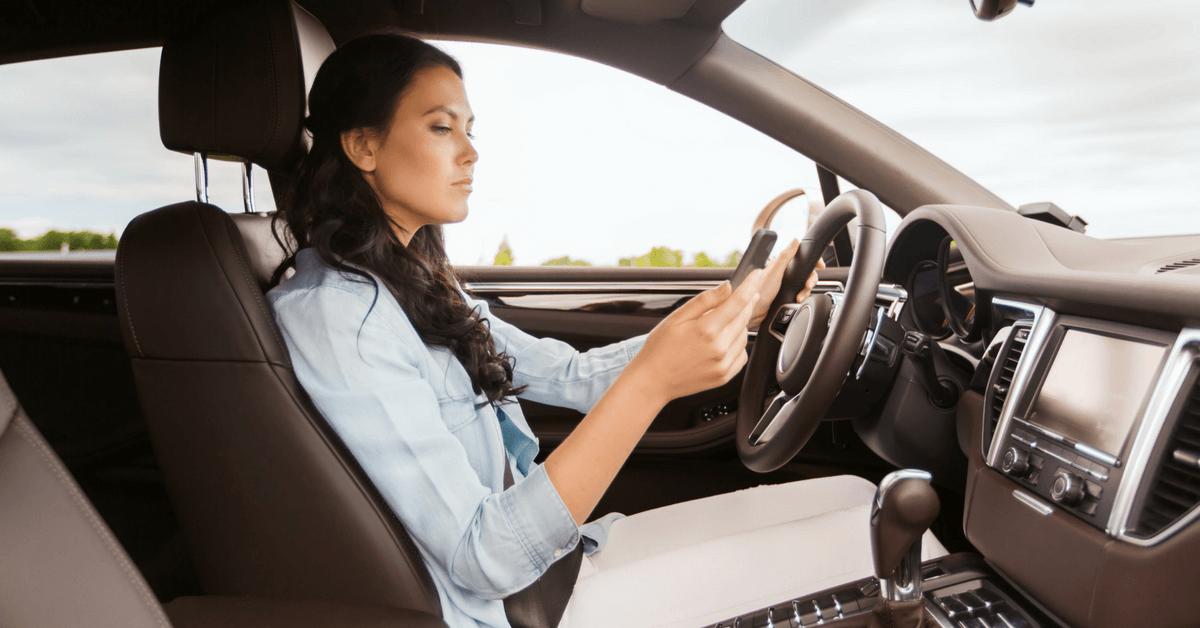 Simply put, the road is filled with idiots. They’re a danger to themselves. Worst of all, they’re a danger to others. It seems there are more and more selfish people out there willing to risk the lives of others, and for what? To watch a Youtube video? To stream Netflix? It’s downright scary. Public Service Safety exists to educate your workers on how to stay safe on the roads. Driving is the most dangerous aspect of your workers’ jobs, and it’s because other people put them in danger.

Let’s Chat today to learn how our world-class training can make your people safer when amateur drivers around them take unnecessary risks.

John Kuder, Writer and LLLC Certified Instructor
WOODBURY – There may be a new troubling distraction that could make it more dangerous on the roads.

Nassau Highway Patrol officers say this growing problem has led to a stepped-up enforcement effort in the department. 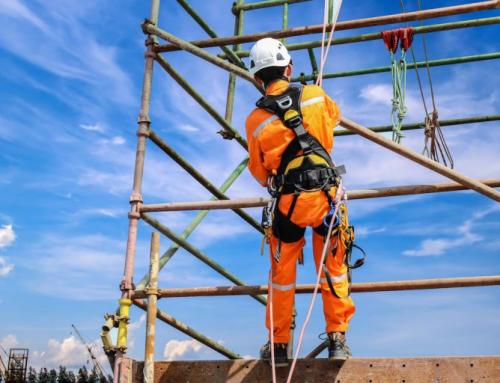 Not Safe (at) Work? America’s 15 Most Dangerous Jobs

Not Safe (at) Work? America’s 15 Most Dangerous Jobs 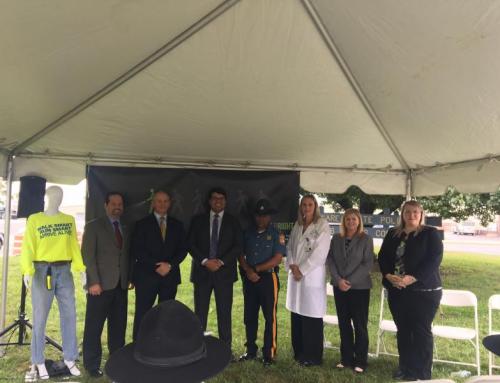 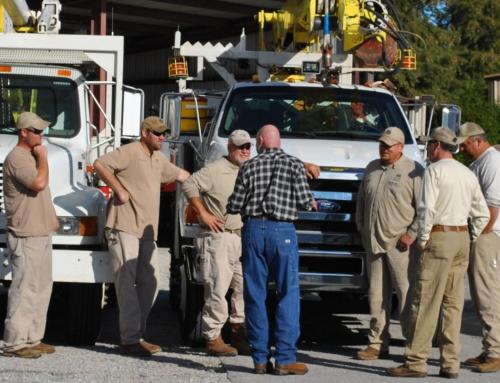 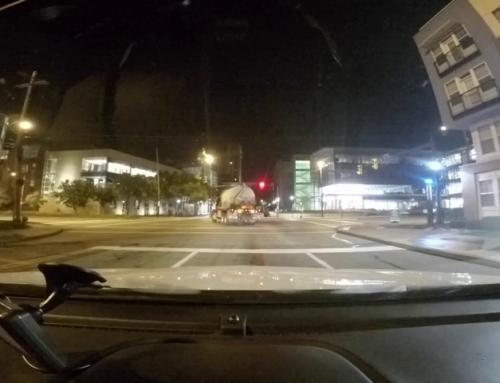 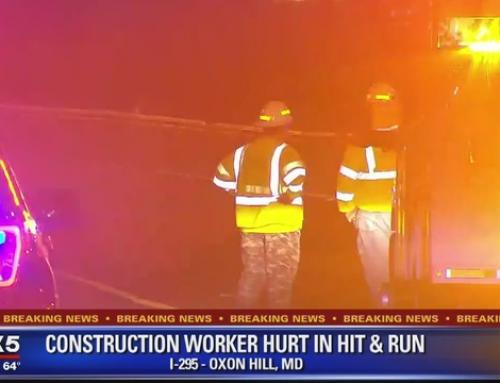