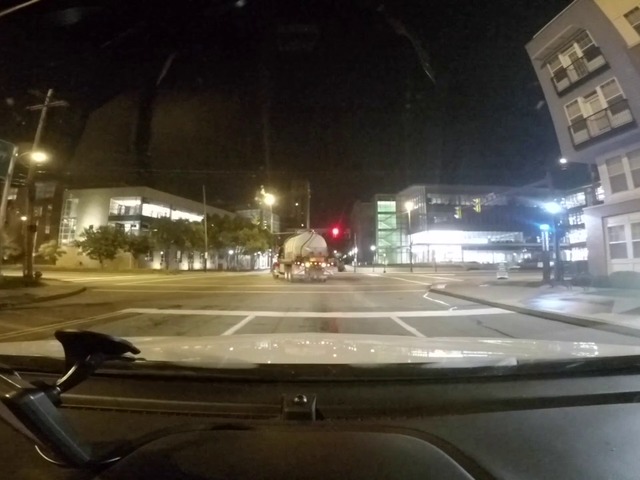 Construction zones increase the risk of traffic accidents – it seems like a fact of life. This is, in part, due to the carelessness of amateurs who happen to be driving through them. But did you know workers’ unsafe behaviors greatly add to the risk as well? It happens every day. Workers make dangerous maneuvers behind the wheel. They don’t wear proper PPE like safety vests while on work sites. Or, they fail to stay behind the barricade. These behaviors often lead to fatal accidents. With an ounce of prevention, you can greatly reduce these accidents and increase the safety of your people. Our world-class and industry-specific safety training will help your employees recognize the immense risk they face on the roadways. It will get them thinking about their own unsafe behaviors. And, it will give them best practices to avoid accidents while behind the wheel. We want to make communities safer, but we need your partnership to do it.

CLEVELAND, Ohio – Video captured by a News 5 overnight photographer is raising serious safety concerns that have caught the attention of the Ohio Department of Transportation.

The videos were taken overnight during the last month and show a truck clearly running a red light, a backhoe working without barricades and workers not wearing reflective vests as traffic passed just a few feet away.

“Safety is mutual goal of both ODOT and the contractors that work for us,” said Matt Bruning, press secretary for ODOT. “When we receive a safety concern from the public, we look into it and address it with the contractor. We want all our workers and motorists to get home safely at the end of the day.”

Bruning said beyond stressing safety, ODOT is limited in what it can do if a contractor isn’t following the rules.

News 5 Photojournalist Mike Vielhaber started sharing the videos on Twitter last month. He said in the nine years he’s worked overnight, he’s never seen anything like the safety issues he’s come across on the I-90 resurfacing project downtown.

The contractor on the $2.7 million project is Burton Scot of Newbury. Records show the company has been fined $9,768 over the last three years for what OSHA inspectors deemed “serious” safety violations at work sites in Streetsboro and Elyria.

The company has not responded to News 5’s request for comment.