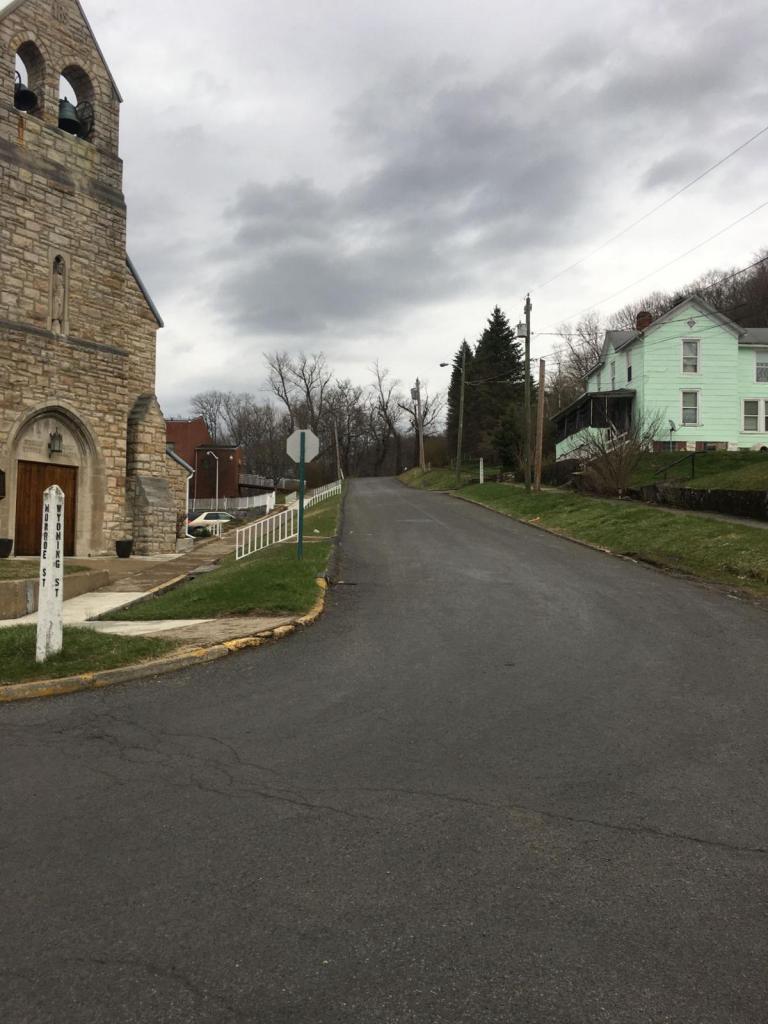 People will make mistakes that are so careless that it makes you shake your head in surprise. It’s all the more disappointing when it’s a professional driver who we assume knows better. Stop assuming and start knowing. When you work with Public Service Safety, you can create a safety culture and help prevent your drivers from making these types of mistakes.

BLUEFIELD — A Bluefield sanitation worker on duty when a garbage truck accident resulted in serious injuries to a coworker has been arrested on charges of driving under the influence, officials said Wednesday.

“He (Goodman) was drug tested after the accident,” Adams said. “The blood test was sent off to the lab to be tested to see what he had in his system.”

Adams said the test showed Goodman had oxycodone, oxymorphone, hydrocodone and hydromorphone in his system. The drugs are also known as Lortab, Dilaudid, Opana and Percocet.

The accident occurred on Wyoming Street in the city shortly before 8 a.m. on March 28, 2018.

Adams said at the time that the coworker was crushed by the truck’s tire from “toes to hips.”

Adams said a third sanitation worker — a passenger — saw the incident and alerted the driver. “He, the driver, then pulled forward and freed him from (underneath) the vehicle.”

Adams said the worker suffered broken bones and crush injuries, and was transported to a Charleston hospital for surgery.

City Manager Dane Rideout said the driver was backing down to the garbage pickups due to the steepness of the road.

“Our truck routes are very unique and inherently dangerous due to the geography of the city,” Rideout said.

Wyoming Street is accessed from behind Sacred Heart Catholic Church in Bluefield. The one-lane road “turns into Glendale and comes out on Union Street,” Adams said.

Rideout said Wednesday that Goodman is no longer employed with the city.

Sgt. B.W. Copenhaver is lead investigator on the case, assisted by Adams.