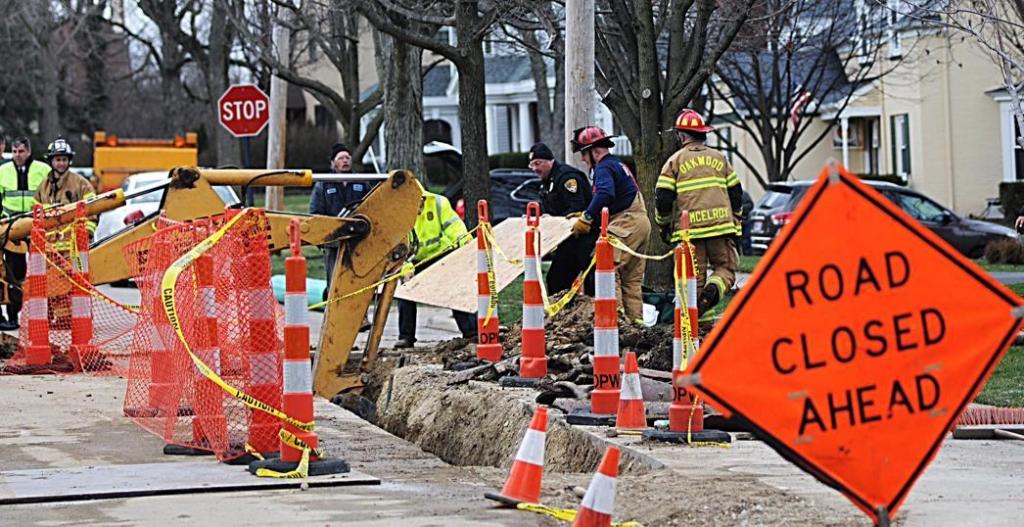 Municipal accidents are often followed by blame and time spent by many people investigating. That’s in full-force here as this accident consumes three months of the state’s time and money figuring out that the city was negligent in two ways: hazardous work conditions and failure to provide adequate protective systems for its employees. Post-accident investigations are important and opportunities to learn, but if the focus is to assign blame (e.g. crime and punishment), they are a waste of time and money.  Fining a municipality will unlikely alter future behaviors.   Instead, investigations should be focused on root-cause analysis, leading to a better understanding of how to prevent a reoccurrence.

Here’s a novel idea.  Replace the fine with a requirement that all employees undergo appropriate outcome-based education on the hazards that led to this accident.  Then, require the city to implement work-standards / safety processes to mitigating risk.  Finally, require on-the-job, skills-based training and certification to ensure the employees know HOW to do the work safely.

At PSS, we are committed to making your community a safer place.  We can help you reduce risk and avoid accidents like this one.

— A state agency issued two citations to the city of Oakwood for a trench incident that injured two workers in March.

The Ohio Bureau of Workers’ Compensation (BWC) issued the citations last week, but this news organization obtained the documents today.

A city of Oakwood worker, Charles Rohrback, was buried up to his waist for hours in a trench collapse that occurred in the 200 block of Northview Road.

Rohrback, a 21-year Public Works Department employee, was part of crew that was installing sewer pipes running under the street when the trench collapsed. Philippe Prevoteau, a 25-year employee of the department, was injured when he tried to help Rohrback.

BWC conducted an investigation into the incident and rendered its decision in a letter sent to city officials. The agency found that there were two violations in regards to its Ohio Public Employment Risk Reduction Program’s standards including:

“On or about March 8, 2018, a competent person at the work location did not remove employees from a hazardous trenching and excavation area and the situation resulted in a cave-in that exposed employees to struck-by and crush hazards.

Hazardous conditions that existed in the trench included, but were not necessarily limited to: trench walls that were not adequately protected from cave-in or collapse and; vibration from work vehicles adjacent to the trench.”

On or about March 8, 2018, employees were exposed to struck-by and crush hazards in an excavation that did not have an adequate protective system in place to prevent cave-ins at a temporary work location which was situated at or about 269 Northview Road in Oakwood.”

BWC informed city officials that they have 14 days to contest the citations.

We are reaching out to the city for comment, and this story will be updated when more information becomes available.